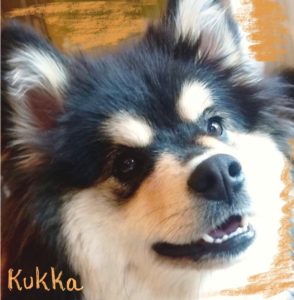 Nice Dog Books are written and illustrated by Dan Bailes with the support of Kukka, our herding dog, who keeps us on our toes. Our books are fun to read and enjoyed by young readers and the adults who read to them. We’re based in Washington, D.C. You can contact us at dan@nicedogbooks.com 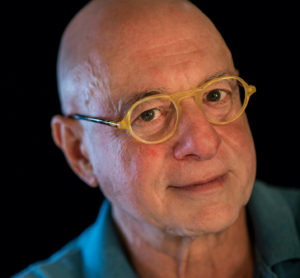 I grew up in the suburbs of Washington, DC. In college I studied Psychology and developed a life-long curiosity for exploring why we do the things we do. I played drums in several jazz bands and filled lots of notebooks with random musings and life observations.

After college I moved to New York, left grad school after a year and taught 3rd grade in a Brooklyn public school. I discovered I liked hanging out with kids but was not too keen on the formality of school. Soon after our daughter was born, we left the big city for the wilds of New Mexico. I worked on a friend’s first film (which sadly was never completed). I found New Mexico enchanting and starkly beautiful. I was inspired to make a film of my own, which got me into film school.

After a year of film school, I left to get some real life experience. A few months later my son was born. At the time, the DC area was a lively hub of educational and documentary filmmaking. I joined a small but busy film community and began to pick up work on crews as an assistant cameraman. After a few years I was freelancing as an editor, then a writer and producer.

I loved the energy and creativity I could bring to my projects. Plus, I was always facing new challenges and learning something that broadened my horizons. Those were busy years and I helped create documentary programs for PBS, the Smithsonian Institution and lots of other organizations.

I also enjoyed making up stories for my kids. After they were grown, I launched my blog, The Vision Thing, with observations about the visual arts, creativity and innovation.

I rekindled my love of jazz and blues and played with several bands in local clubs. We started spending part of our summers on coastal Maine and made lots of friends there. Along with work and writing, music, photography and yoga sustained me.

Over the years several dogs joined our family, including KukkaTahti in 2019. Now I’m launching Nice Dog Books to get my stories out there for everyone to enjoy. Nice Dog Books offers fun stories for children and everyone else. Our first effort, Emmalene A Tiger’s Tale, is “a frolicking feline fantasy featuring one lovable tiger, two spunky kids and some well-meaning but silly grownups.”

I’d like to hear your thoughts and comments. Please email me at dan@nicedogbooks.com. 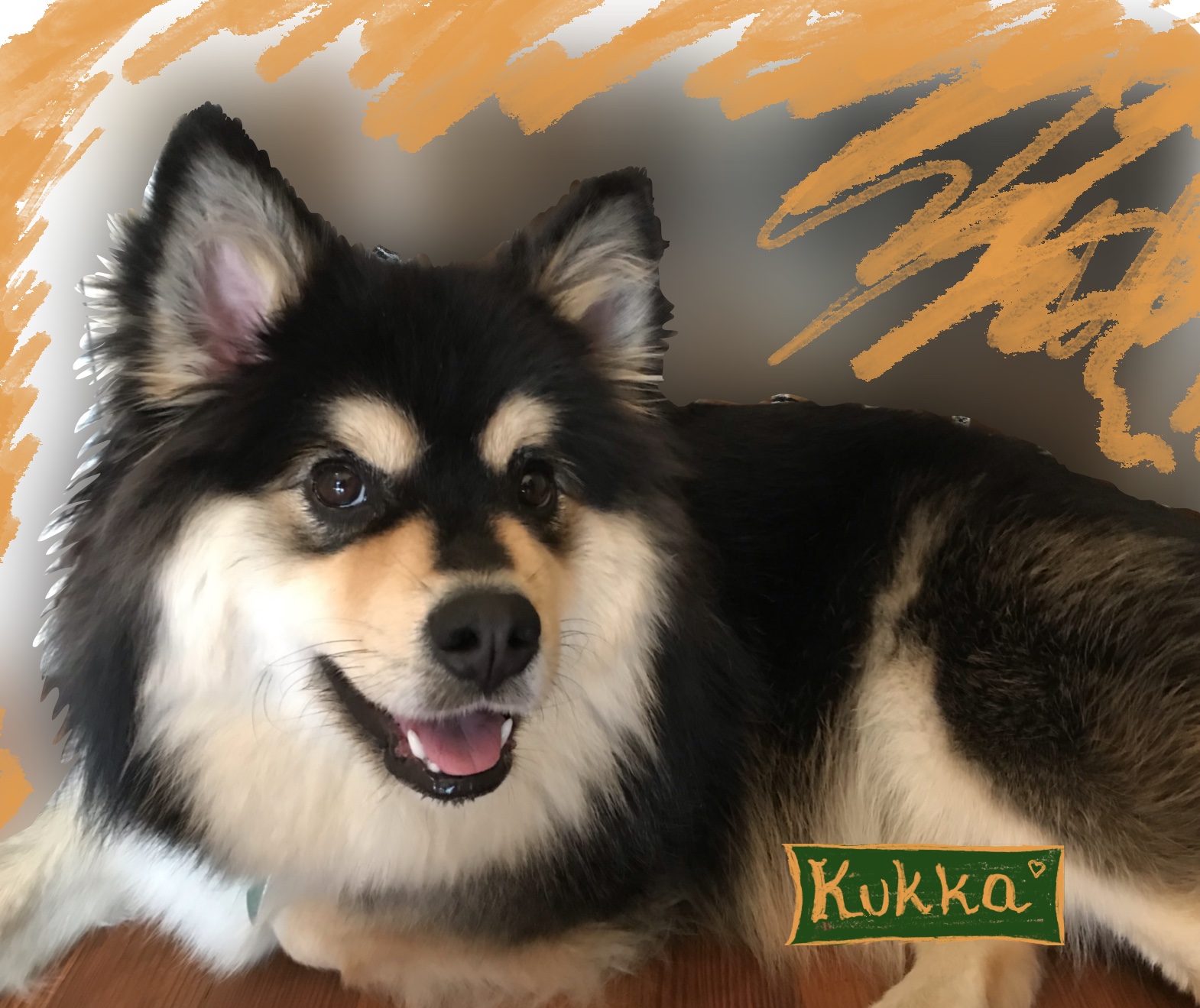 KukkaTahti is a Finnish Lapphund and bred to be a herding dog. Her name means Star Flower in Finnish. She joined our family in 2019 and is our constant companion at Nice Dog Books.

She has a gentle nature and is curious about everything. Kukka has a mind of her own and often pauses and thinks before she responds to a command. That might mean she’s pretty smart… or maybe she’s just a little stubborn.

Kukka loves people (and dogs of course) and is quick to say hello. She has a thick coat that feels soft and fluffy in your fingers and loves to play.

She’s all about fun and has a great smile, as you can see. And what about those eyebrows!

Please send your comments to Dan and Kukka

You can email us here: dan@nicedogbooks.com